Bryant Elementary School holds a unique place in Helena as one of the oldest schools in our community, serving a neighborhood with a rich history and strong character. Known as the Sixth Ward, the neighborhood has had a resurgence of identity in recent years, making improvements, encouraging development, and establishing a vision of the future. That vision includes a new school at the existing Bryant Elementary site.

The new Bryant School will be the fourth edition facility on this site. Originally built in 1888, the building was reconstructed in 1913. In 1935, an earthquake destroyed the school. The current facility was completed in 1938 and the multipurpose gym built in 1973. Classrooms were added in 1977. At nearly 80 years old, the time has come for rebuilding the school again. 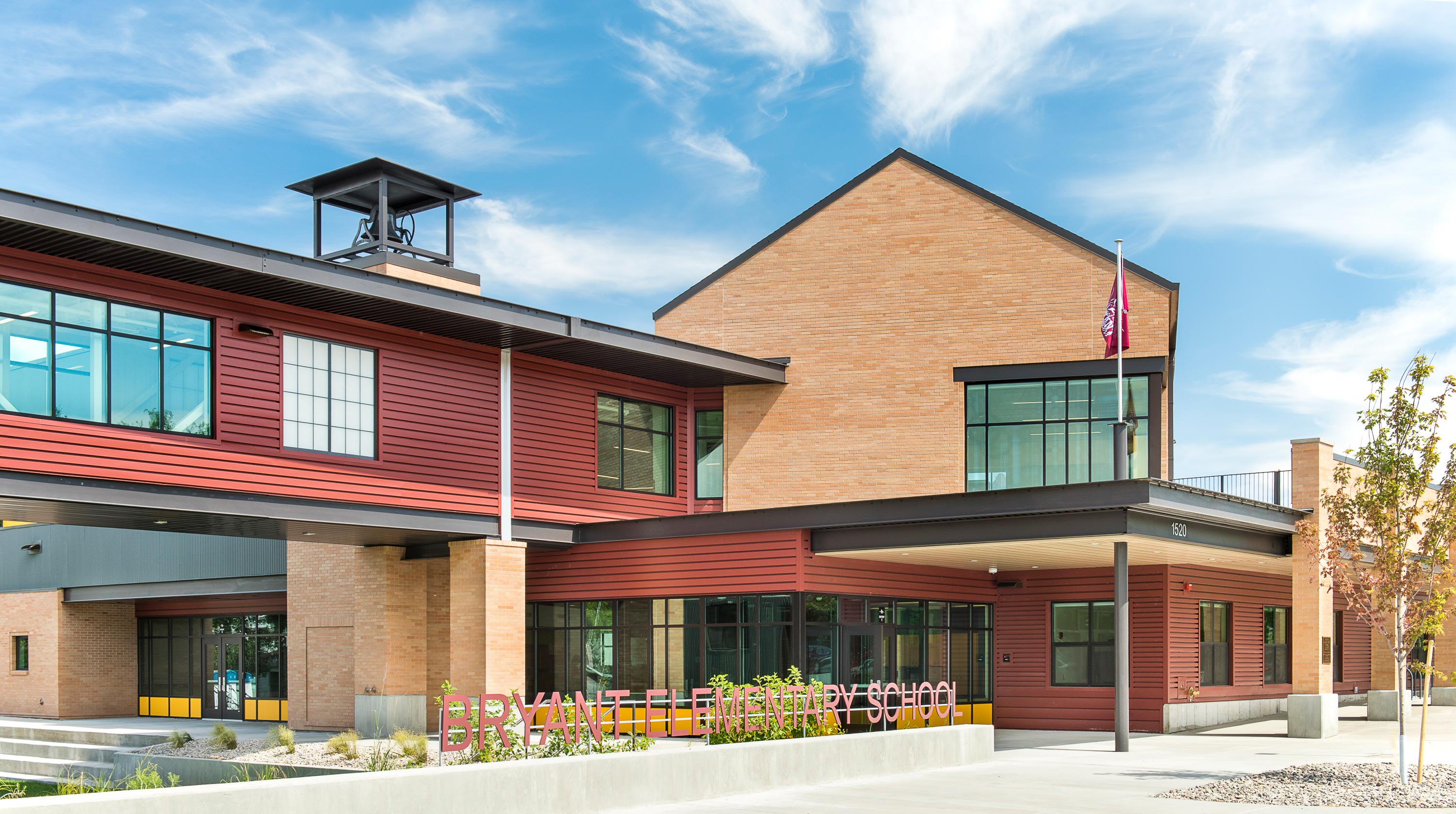 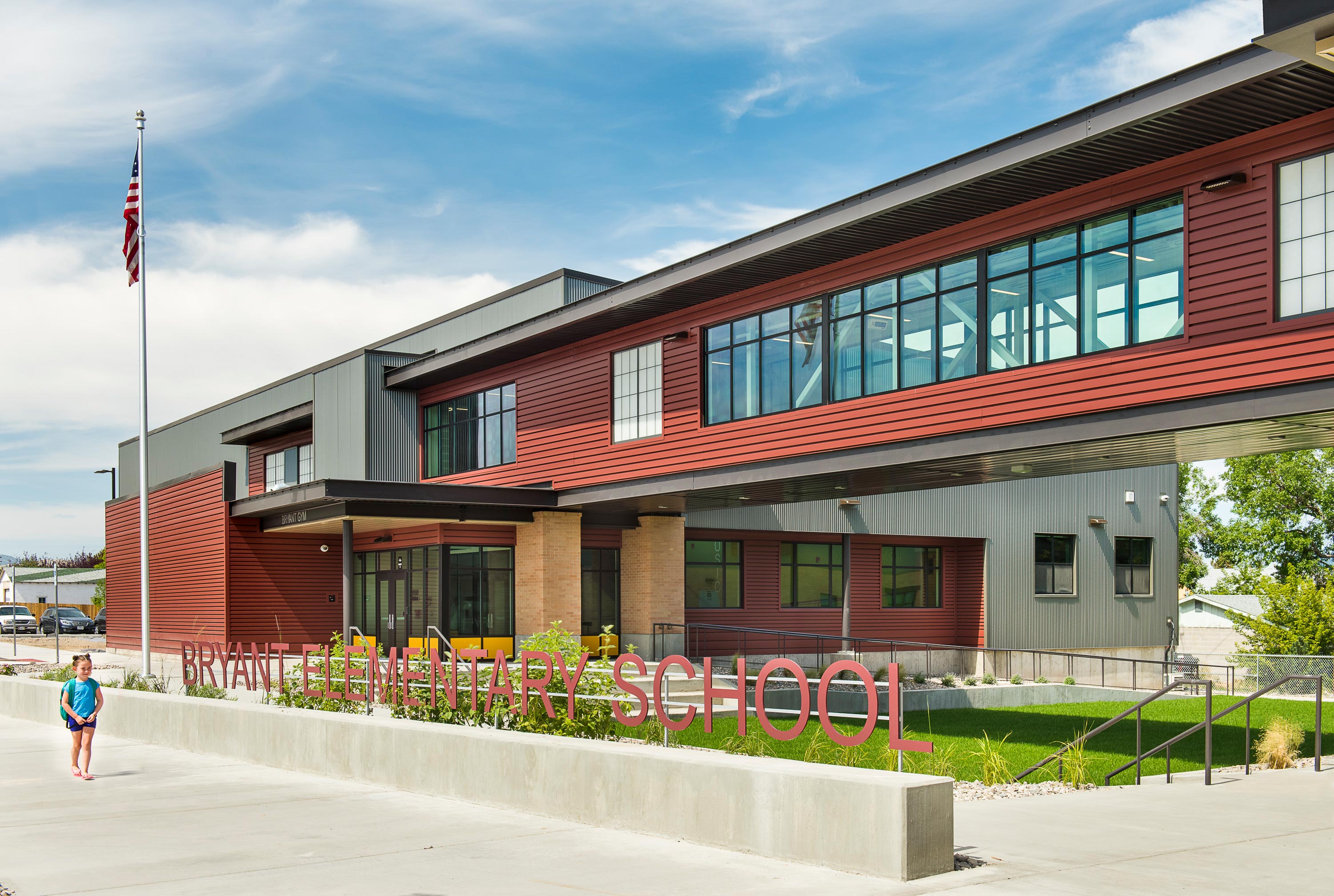 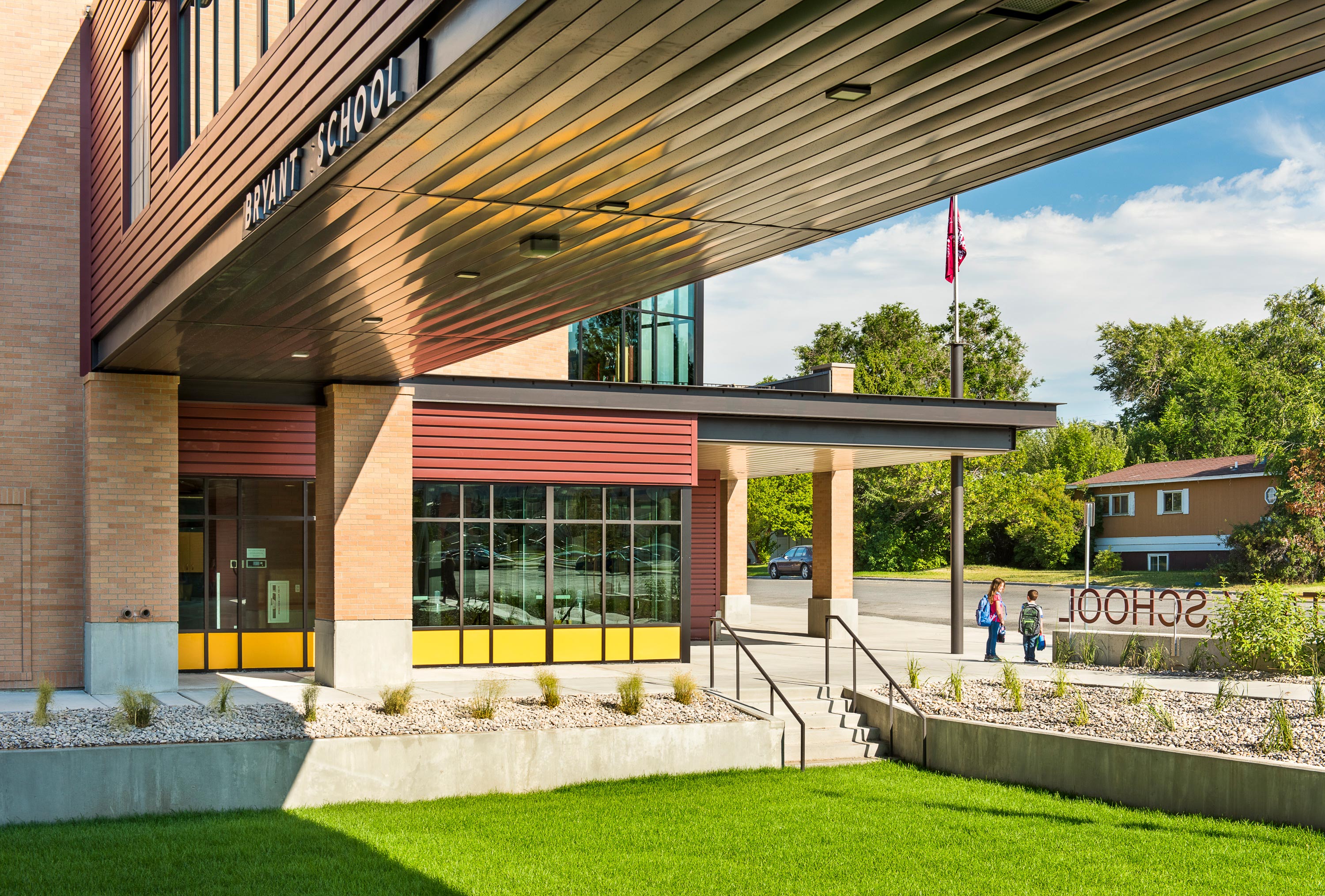 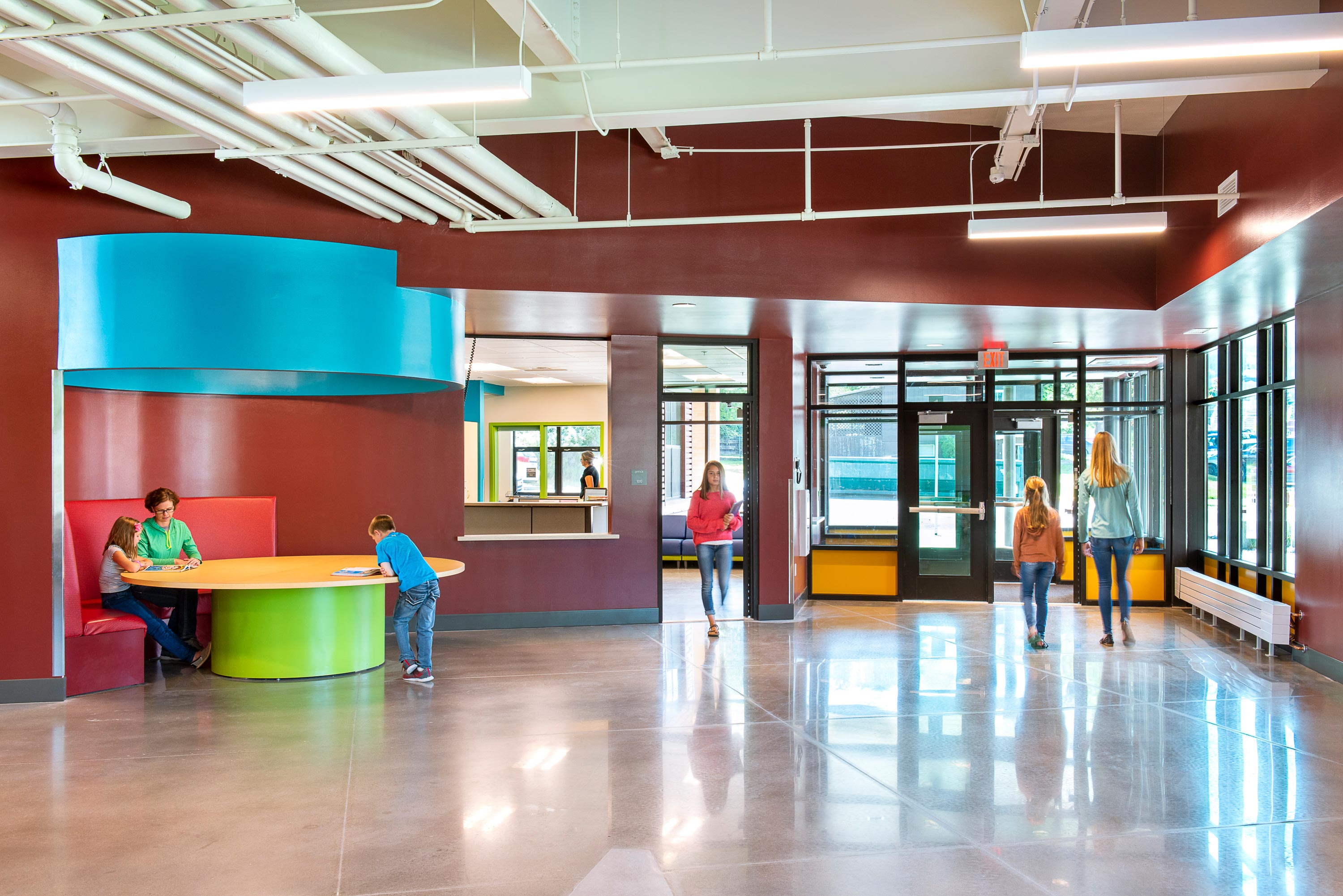 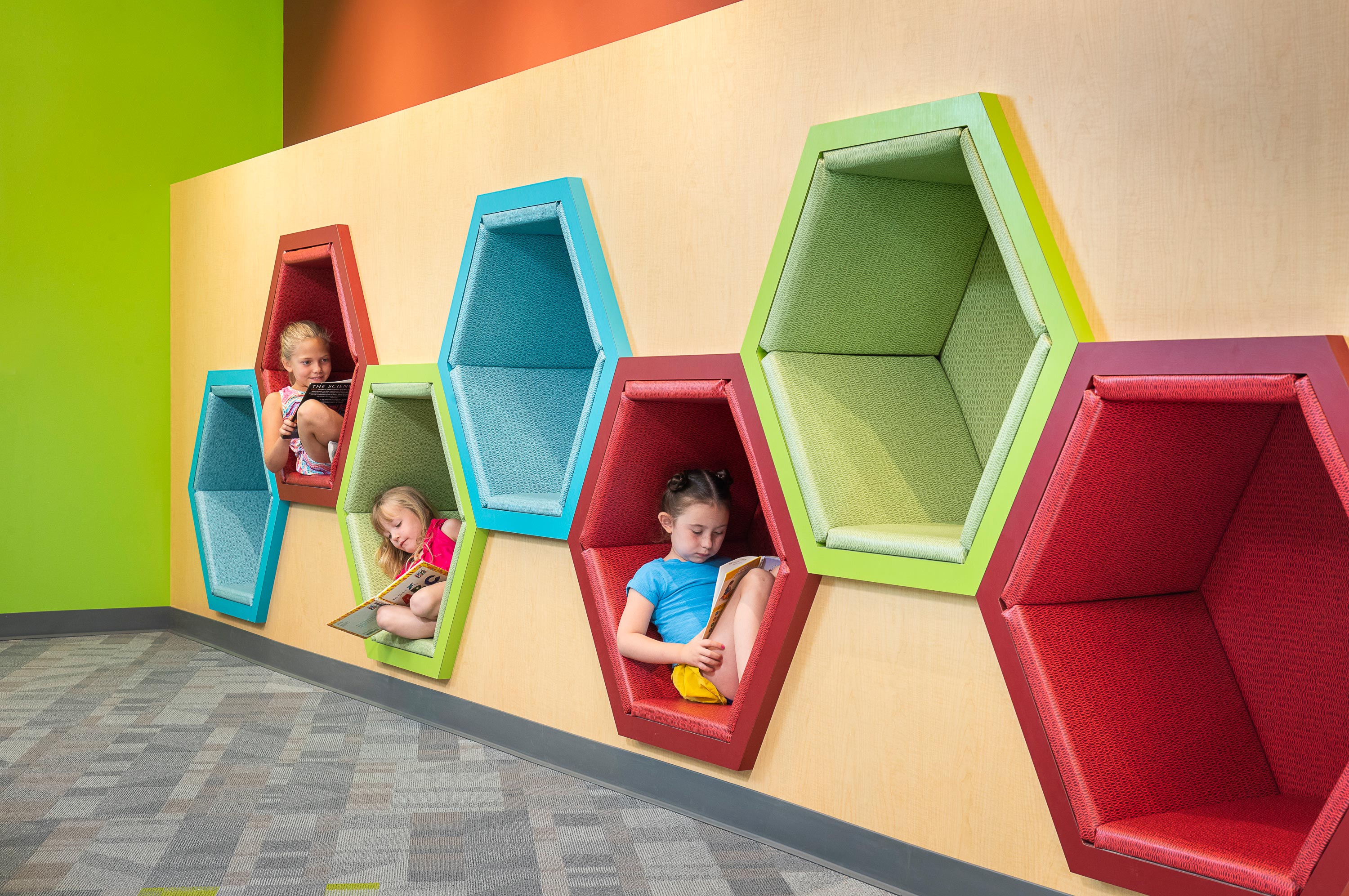 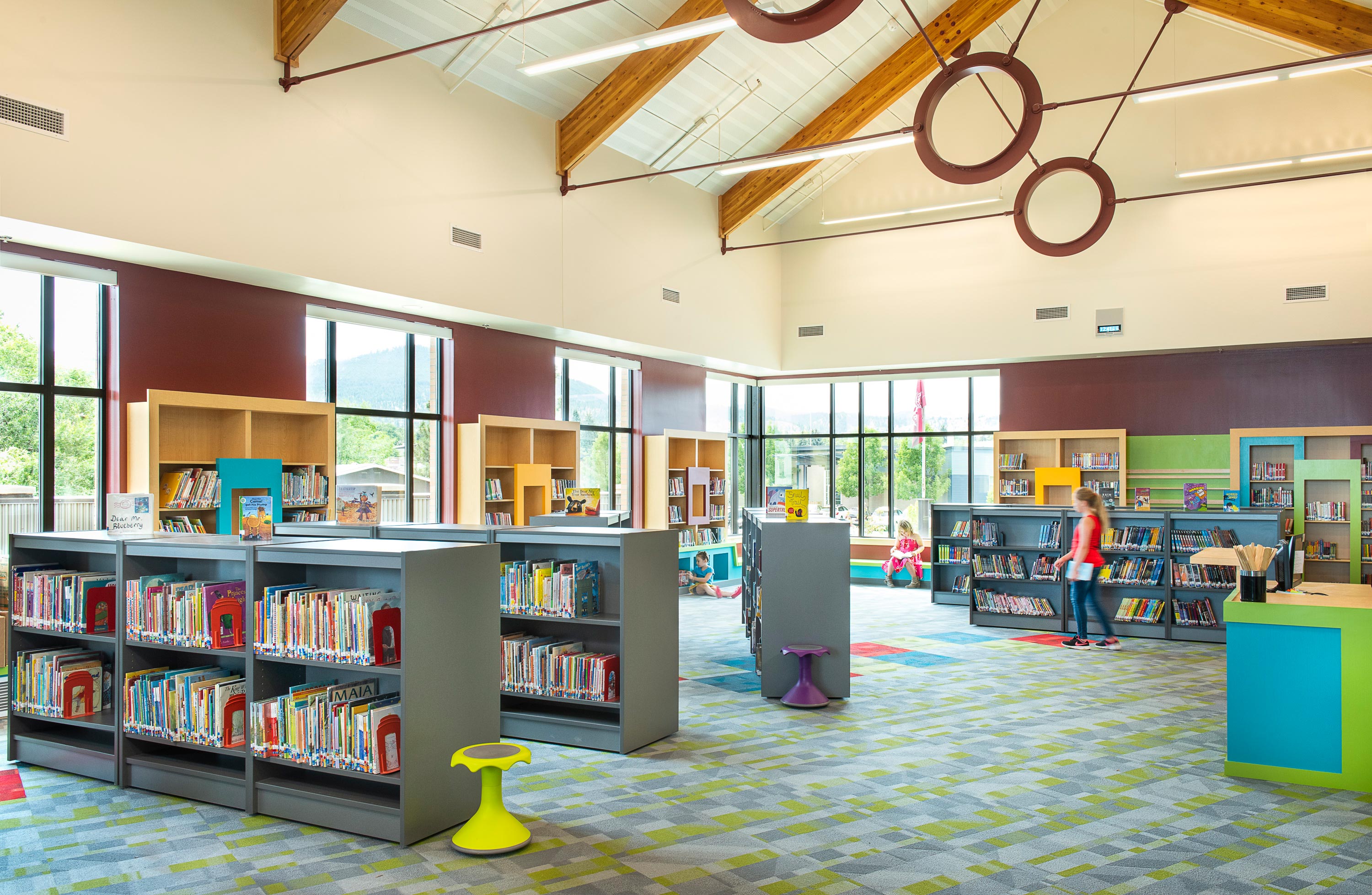 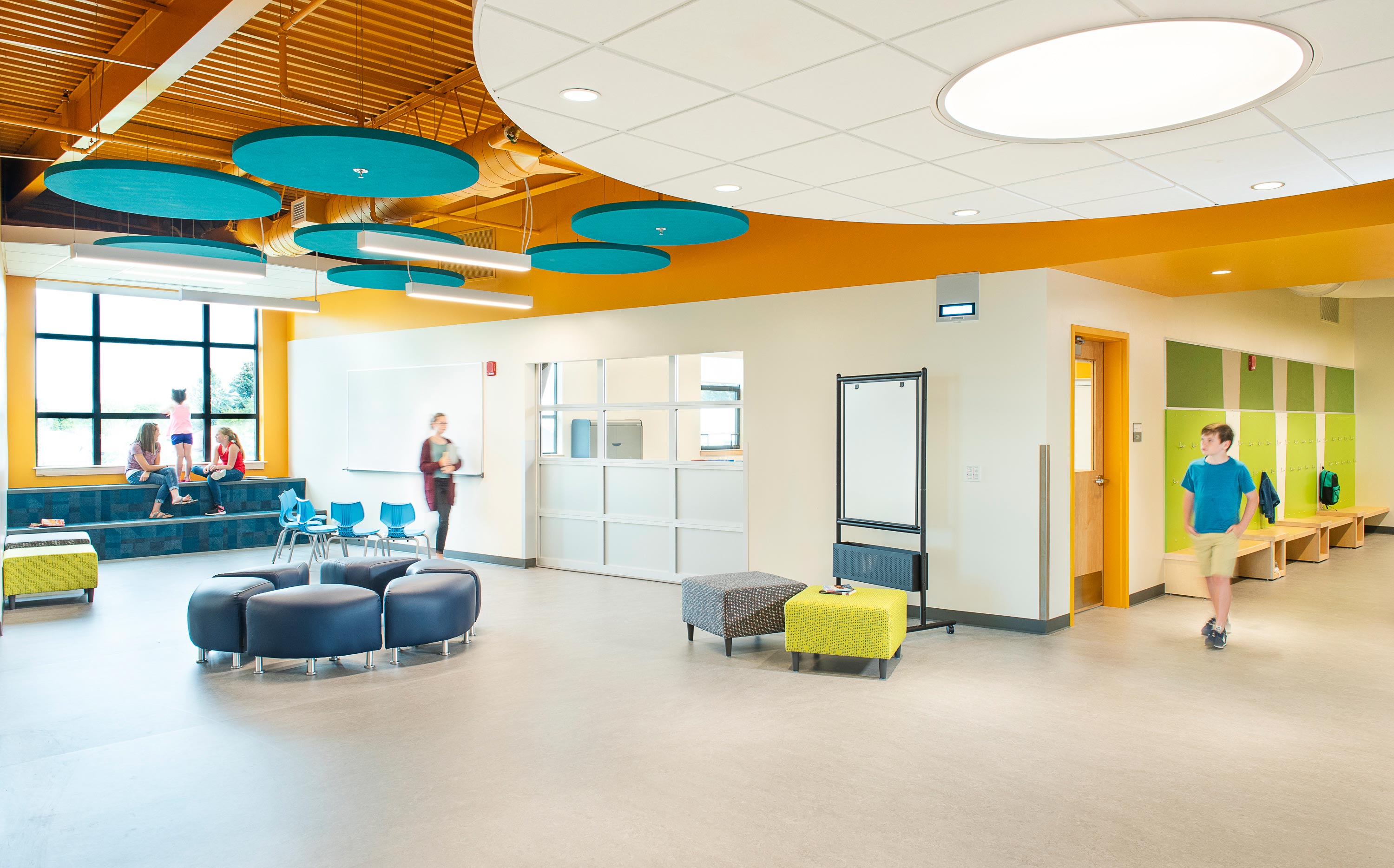 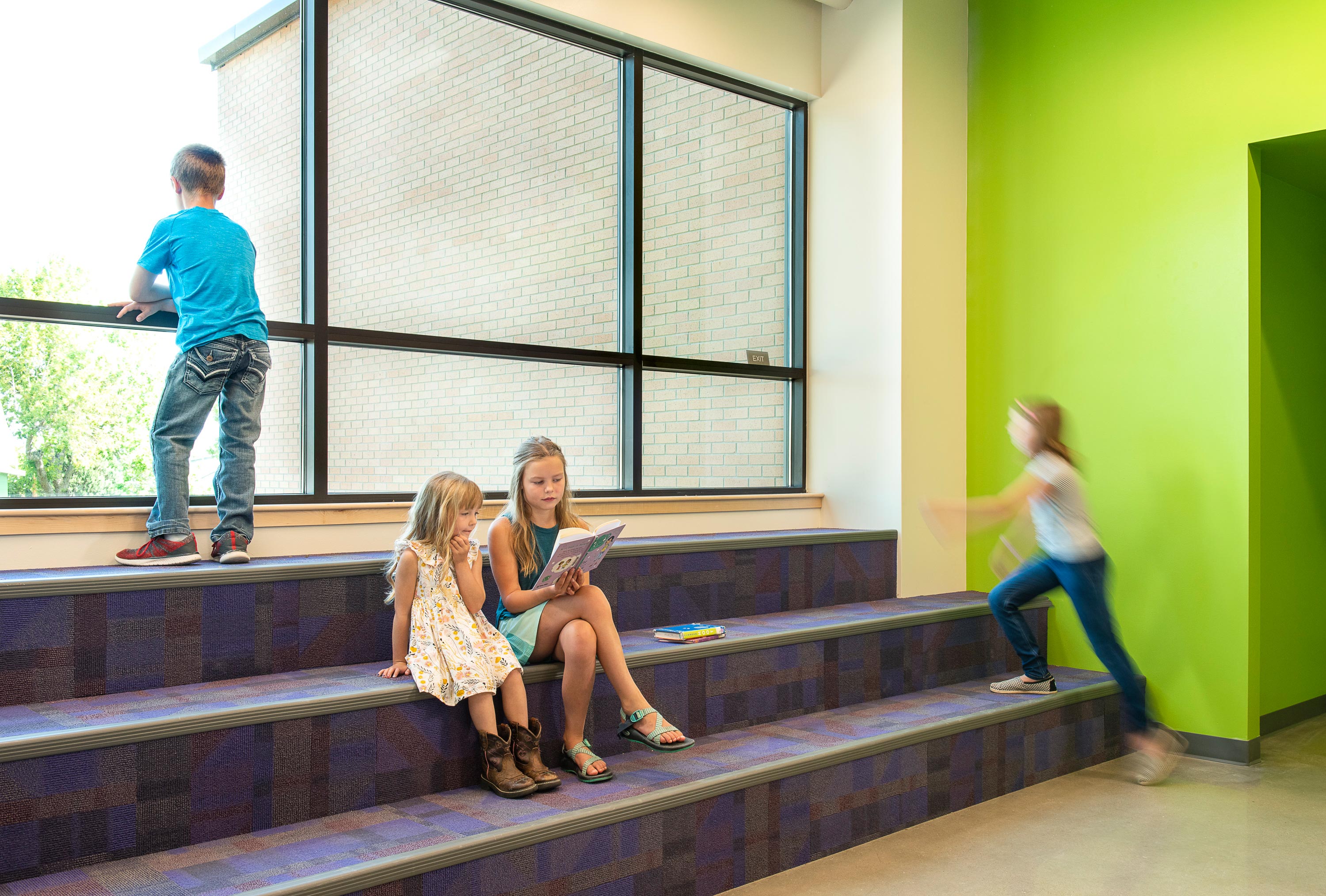